The best garden travel and holiday experiences are those where the plants and gardens are brought to life through informed explanations and interpretation. And of course, a well-researched itinerary of relevant excursions with plenty to look at and time to see it all. And, of course, gardeners make good travelling companions with plenty in common to make for a memorable trip.

David has been lucky enough to travel the world for business and as a specialist travel courier, as well as for his own holidays. The latter invariably include numerous forays in search of plants and wildlife and have included trips to Africa, Australia, India, America and many European countries. He was first asked to accompany a gardening group as an expert aboard a cruise in the early 1990’s while working for Amateur Gardening magazine. UK weekend breaks for gardeners soon followed, all of which formed part of the special offers service for AG readers and subscribers. 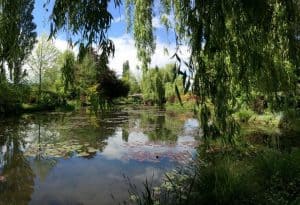 As a freelancer, later in the decade, David worked for Page & Moy travel as a cruise manager aboard the Black Prince and Ocean Majesty. It was during this time that he refined his public-facing skills, couriering craft and excursion organisation. These were all put to good use when first Victoria Travel and its sister company Homewood Travel approached him to accompany numerous gardening cruises and land-based tours. As well as cruises around the UK, in Scandinavia, the Baltic, Mediterranean, Caribbean, Amazon, Far East and Australia, he has acted as a specialist garden courier escorting groups to South Africa, Zimbabwe, China, Crete and a host of European destinations, and on river cruises along the Rhine and Danube.

Research for such tours has enabled David to greatly expand his plant knowledge, whilst seeing species growing in their natural habitat reinforces his understanding of the climate, soil and socio-economic context in which they are found. This also enables a better grasp of how to cultivate many of these plants in the UK.

David’s knowledge of plants from all corners of the world, never ceases to amaze together with his professionalism, care and concern for clients, and infectious smile, all goes hand in hand to make him a great host and person to share your travels with!

“During our Gardener’s World cruise David was the perfect horticultural guru and companion –  accessible, helpful, hugely knowledgeable, never overbearing or patronizing. He listens carefully and is thoughtful with his replies. His group talks are truly interesting,well researched and interactive. To be done again!”

Ways in which David could help your business or gardening group… 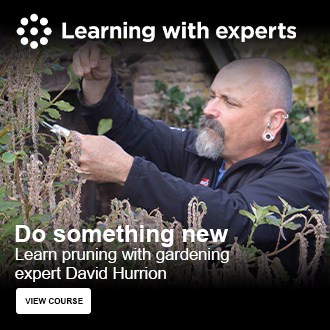 Explore the world of plants and gardens

Some of the beautiful places, gardens and plants seen in recent years